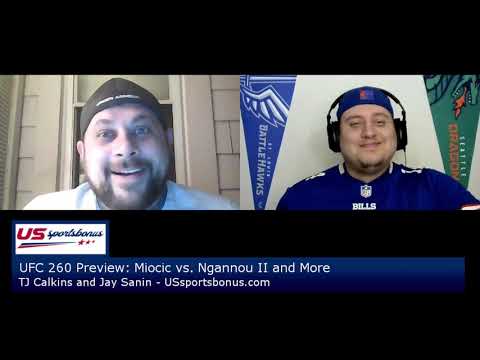 The featherweight title was supposed to be defended and likely change hands, but we lost that fight this week. Champ Alexander Volkanovski tested positive for COVID, and his fight with Brian Ortega has been delayed. Also lost this week was the prelim of Hannah Goldy vs Jessica Penne, which will be rescheduled as well.

With the subtractions from the card, we have a welterweight matchup between Vincente Luque and Tyron Woodley elevated to co-main event. While Woodley likely still has name power, he is just a shell of the fighter he was years ago. More on that fight later.

The card has dwindled down to just 10 fights. On the positive side, we get to see Sean O’Malley look to get back on track against Thomas Almeida. We also have seven other fights that don’t bring name value, but are well made fights, and will make for an evening of good entertainment.

We will also have four bets on three of the fights, two of which coming with a plus figure attached. Let’s dive into those UFC picks.

Fight is five rounds at heavyweight and is -465 to end inside the distance.

For the heavyweight championship.