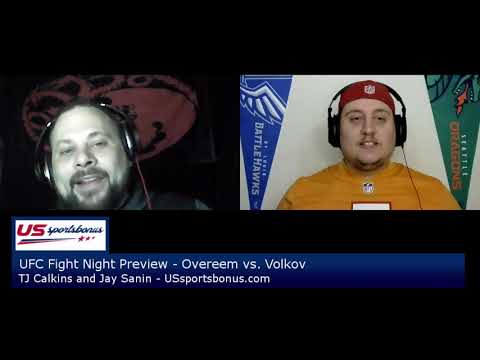 After a 17 month lay off, Devonte Smith finally returns to the Octagon at the UFC Vegas 18. Smith brings what I believe to be the best jab in all of MMA, and it is truly a devastating weapon in his arsenal. Smith is a long and rangy lightweight. In this particular matchup, Smith will have a 2” height and whopping 9” reach advantage, which sets up well to put his jab to work to start breaking Jaynes early and often.

Smith’s last fight was the worst of his career, as he was knocked out by his friend Khama Worthy and Smith never got himself going in that fight. After over a year to chew on that loss, I expect Jaynes will be running into a buzzsaw as he took this fight on short notice. Smith started his UFC stint with three first round KO wins leading up to the setback, and I think we see a new streak start in this one.

Jaynes stormed onto the scene with a surprising KO of Frank Camacho, but has been essentially exposed since. He is a fighter that needs an early finish to secure a win, and when that doesn’t happen, he tends to wilt. Time is a factor but fight time combined with damage accumulated has taken him out of his last two fights as he was finished in both. The strikes coming from Smith will be the most dangerous and damaging thing he’s faced in the octagon and it is probable he is finished and finished early in this one.

I have a difficult time seeing this one getting to the judge’s scorecards, and Smith ITD sits at a favorable -165 and that will be our play.