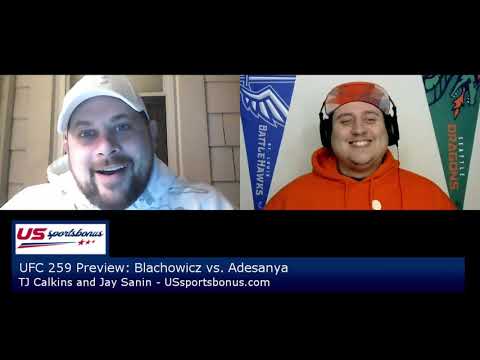 Kai Kara-France is admittedly a fighter I look for reasons to bet against, and I have found enough evidence to do so in this matchup. He is a sound technical striker, and will have an advantage in that department in this fight, but he will not be able to press that advantage to the point that he wins against Rogerio Bonterin.

Bontorin will press forward and push the action, and I believe him to have the power advantage in the striking. Where he has the largest advantage however, is on the floor, and Kara-France is a fighter that can be taken down.

✅ We saw Bontorin struggle against a superior wrestler in Ray Borg, but that stylistic area is quite the opposite in this fight. Bontorin will be the superior grappler and etter wrestler, which will allow him to put his full game to use.

✅ Bontorin will be able to keep this fight close in the striking, but ultimately he will be able to implement his grappling game and is completely in play for a submission.

✅ Even if the submission does not come, it will be the work on the floor that wins him rounds, and ultimately the fight. We have seen that the chin of Kara-France is certainly not the most reliable, and we have also seen that he can be submitted.

✅ I do think a finish is something of a likely outcome for Bontorin, but I am not seeing quite enough value to fire at the +300 ITD line. The flat line of +115 will be the play.