The Navajo Nation Gaming Enterprise (NNGE) has appointed Hard Rock Digital as its new sports betting partner. While the two companies had previously announced the partnership deal at the end of January 2022, they recently decided to take the next step in their established collaboration.

The all-new platform of Hard Rock Sportsbook is said to be varied in terms of sports to do live betting on. In addition, it will also feature the same-game parlays and new reward features.

The mobile app betting platform will be accessible for members aged 21 and above, where they can bet across major sporting events and gain access to innovative promotions and best-in-class customer support.

For the time being, the Hard Rock Sportsbook is available on mobile apps only, for iOS and Android-based devices. Whereas members who can utilize the sportsbook service are those who are physically located within the state of Arizona.

For the record, mobile sports betting itself is not yet permitted on tribal lands in Arizona as it has been under the regulation by the Navajo Nation and Arizona State Gaming Compact.

The CEO of Hard Rock Digital, Marlon Goldstein, admitted that the current partnership established between the company and The Navajo Nation Gaming Enterprise has been one of a kind.

Hard Rock Digital has been the largest Native American-owned and operated sportsbook running in the United States. Whereas, NNGE is known to be a large venture owned by the Navajo Nation, which is one of the biggest tribes native to the state of Arizona in the United States. 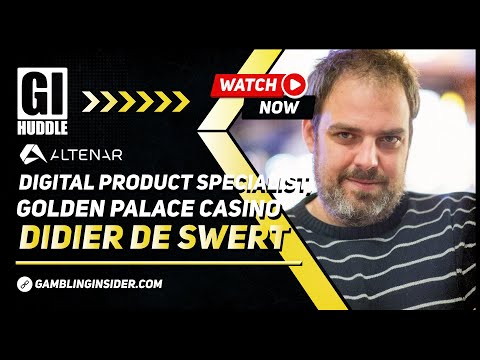 “Arizona has a rich sports culture and we’re proud to enter the state with our great partners at Navajo Gaming,” Goldstein stated in the press release.

“We’re excited to debut our new platform, which players of all experience levels will appreciate for its ease of use, unique features, and robust gaming options. Legendary service is part of Hard Rock’s ethos, and we believe our commitment to customer support will help us stand out in this competitive market.”

Furthermore, the interim chief executive officer of The Navajo Nation Gaming Enterprise Brian Parrish said that the tribe’s deal with Hard Rock Digital was indeed a great opportunity for every stakeholder involved.

“We could not be more pleased or proud of our partnership with Hard Rock Digital. The quality and functionality of the mobile platform is outstanding, and we are anticipating great opportunities to cross-market the Navajo Nation Gaming Enterprise (NNGE) with a premiere gaming-hospitality operator and the world-renowned Hard Rock brand,” Parrish said in the press release.

Currently, there are 18 mobile sportsbooks and betting apps in Arizona that already got the license by the state's Department of Gaming. However, those operators would have their licenses returned to the state if any mobile bets weren't performed before the deadline on March 8.