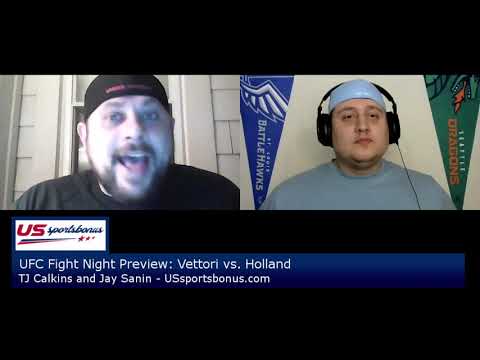 Ignacio Bahamondes makes his debut in this UFC Vegas 23 fight against low end veteran John Makdessi. Bahamondes is an extremely tall and long striker that will give Makdessi a world of problems at range. Bahamondes will have 5” of height and 7” of reach. In addition to that reach, he will have a volume advantage on Makdessi, and will frustrate him at range throughout.

✅ Makdessi will not have grappling to turn to once the striking goes in the wrong direction. In 17 UFC fights, the 35 year old is still looking for his first takedown.

✅ With the fight taking place standing, Makdessi will simply be unable to solve the range puzzle. Makdessi does not bring one shot KO power, so crashing inside once or twice and landing a shot will not get the job done for him.

✅ This fight feels almost too simple to project. In what will clearly be a standup affair, Bahamondes range will own the day. The -190 line should be wider and we will take the favorite.